Canada’s abundant natural resources are just beginning to be tapped, and, as a greater exploration of mineral and energy sources ramps up, the country will have a need for more heavy construction equipment, including cranes, crane trucks, and related equipment. 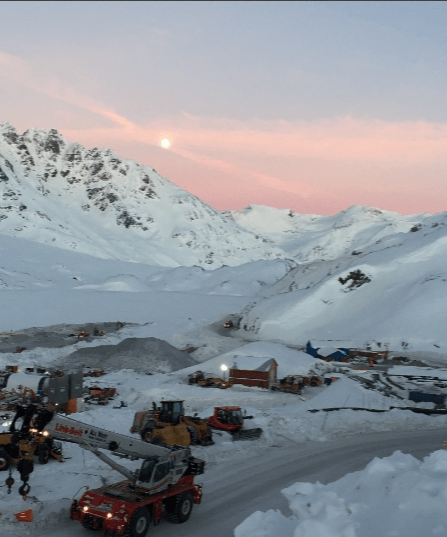 One recent project that illustrates the need Canada’s growing mining industry has for industrial machinery is the Brucejack Gold Mine, a major mining project in British Columbia with proven reserves of about $2 billion in USD of gold in the main body of the mine. Pretivm Resources, the company in charge of the Brucejack mine, says that the mine likely has four times that much gold altogether, along with a huge deposit of silver. Substantial funds have been spent to develop the mine, but it is expected to provide an excellent return on investment.

Big projects require big equipment, and All-West Crane & Rigging, Ltd. played a major role in the Brucejack project, providing cranes and staff to help in the construction of mine facilities. The company began work on the project in June 2016 with two cranes and six operators, and, at the peak of construction, fielded five cranes and over 20 operators working around the clock to complete the project. Then, during the construction of the mill building, All-West Crane & Rigging, Ltd. supplied more than 40 red seal operators to run the mine overhead cranes on a two-week in/out rotation 24 hours a day, seven days a week.

All-West Crane & Rigging, Ltd. achieved a remarkable record for safety and efficiency on the project. No man-hours were lost during construction as a result of accident or injury—an outstanding accomplishment. The company’s performance on this project is a testament to its capability to take on large projects and deliver outstanding results to clients. 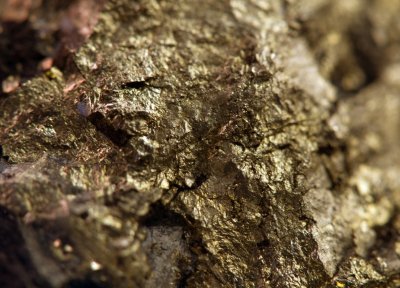 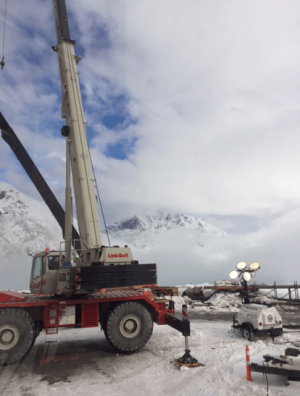 This crane provides a comfortable workplace for crane operators, offering an acoustically lined operator cab complete with air-conditioning, an adjustable operator seat, and other amenities.

The Tadano GR-150XL offers a number of amenities that crane operators will enjoy, including a comfortable adjustable seat, air-conditioning, and a hot water heater, among other creature comforts.

The Tadano GR-150XL is adaptable to rough terrain, with features such as an auxiliary lifting sheave, an auxiliary hoist, self-storing pins, and a visual drum rotation indicator.

The Liebherr LR1300 SX is a very precise crane, with sophisticated controls and load calculation capabilities. It’s powered by a green-friendly Liebherr diesel engine and has a multi-functional boom system for maximum flexibility. 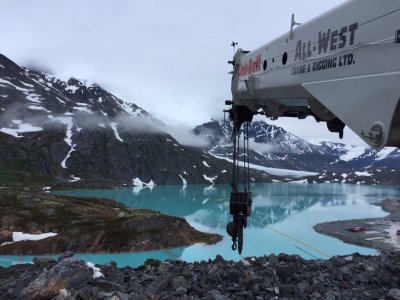 All-West Crane & Rigging, Ltd.’s successful use of these varying crane products on the Brucejack project speak volumes about the company’s competence and professionalism. The Brucejack mine marked its first pour in July . The mine processed 70,805 tonnes of ore at an average of 2,360 tonnes per day during the month of June.

That’s a great accomplishment, considering the feasibility study outlining proven and probable mineral reserves at the mine was completed just a few years ago in 2014. Work continues at the mine to optimize recoveries in its gravity and floatation circuits.

The Brucejack project couldn’t have come as far as quickly as it has without outstanding crane equipment and operators, and the project’s success illustrates the quality of All-West Crane & Rigging, Ltd.’s services. 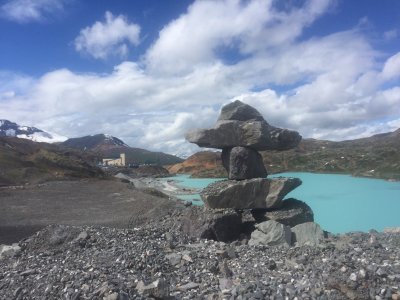 British Columbia has historically been a source of raw material for Canada, and much remains to be found in this resource-rich part of the country. British Columbia is Canada’s third-largest province, in terms of mining production, with the mining industry generating an estimated $6.9 billion in revenue in 2015.

The province has a number of natural advantages that make it an excellent location for the mining industry. For starters, British Columbia has abundant natural resources. The province is Canada’s largest exporter of coal, its top producer of copper, and the only producer of molybdenum. In addition to these resources, British Columbia also has plentiful gold, silver, lead, and zinc, as well as industrial minerals and sand and stone quarries. 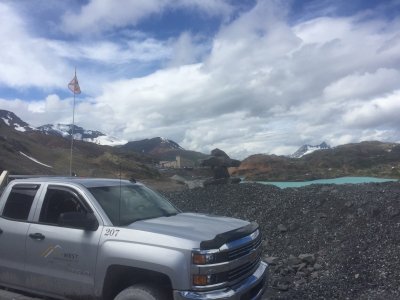 British Columbia has a large Pacific coastline, giving it easy access to international trade, and strong rail and road infrastructure make it easy for mines to get their products to ports.

The Brucejack mine began operations in 2016, but more mines are also in the works for British Columbia. Increased mining operations, along with a construction boom, will likely drive demand for industrial equipment. Companies offering trucks, bulldozers, and cranes for sale or crane services for hire have a golden opportunity in these exciting times.

According to the American Rental Association, Canada will likely see equipment rental revenues of about $5.148 billion in 2017 . Growth will slow a little, in coming years, but then spike in the 2020s. The organization predicts growth of 3.8 percent in 2018 and 3.9 percent in 2019, and strong growth of 5.3 percent in 2020, when the market is expected to reach $5.849 billion.

A privately-owned business, All-West Crane & Rigging, Ltd. has over 20 years of experience in the crane industry, including mining, precast and steel erection. The company has achieved the BCCSA’s Certificate of Recognition (COR Certification) for Health and Safety Management, and it offers 3D Lift Plan for planning and modelling services that help reduce costs and improve safety.